← more from
Dare To Care Records

from Trauma by Cœur de pirate 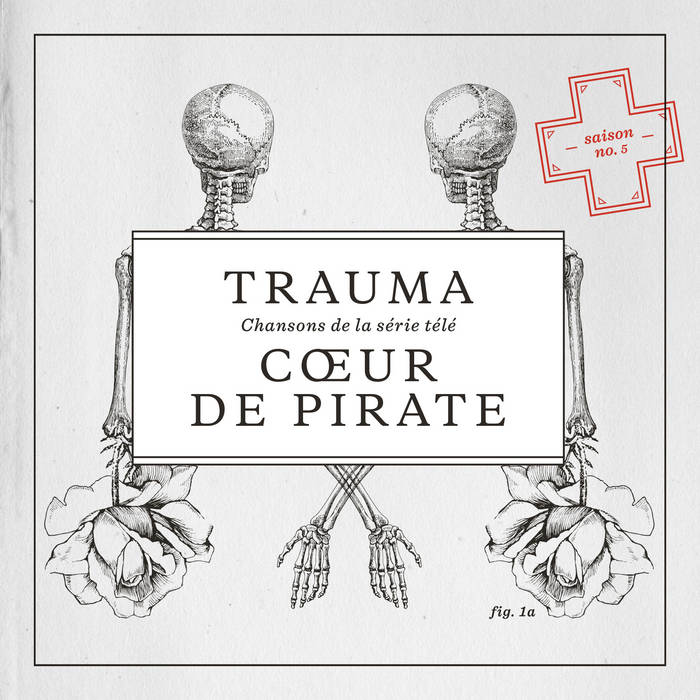 Cœur de Pirate is the solo project of singer Béatrice Martin. She has been playing piano since age 3 and released her acclaimed debut album in 2008. After touring extensively, she was nominated for and won several awards in Canada and France.